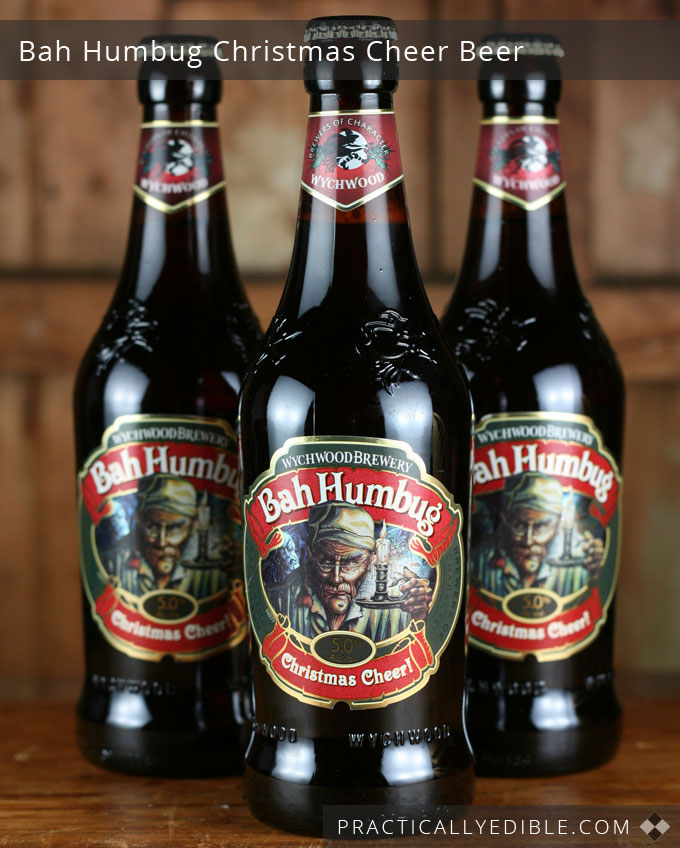 Having previously liked King Goblin Beer from Wychwood Brewery in England, a few trial bottles of this beer went in the shopping basket when it appeared in the store in Decemeber 2013. We liked it so much, we went back and cleaned the store out, stocking up the basement pantry with about two dozen bottles for the 2013 Christmas season.

It’s a reddish-coloured beer, lightly carbonated, with a slightly spicy and a merry, lively, fruity taste to it. The idea, I suppose, is that it’s what a beer version of mulled wine would be.

In any event, with it’s 6.6% alcohol, it really does have loads of the “Christmas Cheer” aspect promised on the label, and none at all of the “Humbug.”

Definitely a regular now in the house here for as many Christmases as they keep on making it.

For anyone tracking, I’m guessing it’s around 7 Weight Watchers PointsPlus® for the entire 500 ml bottle.

You can’t really link to or share their web pages directly, so here’s a screen cap of the fact sheet on this seasonal beer. 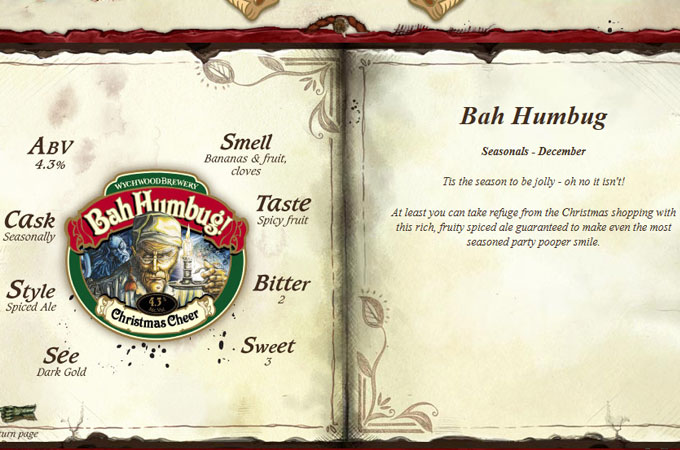